Ask our Partners. We bring experience and professionalism to each process in the queue. From engineering to installation, each job must pass our vigorous quality standards before we hand the job over. 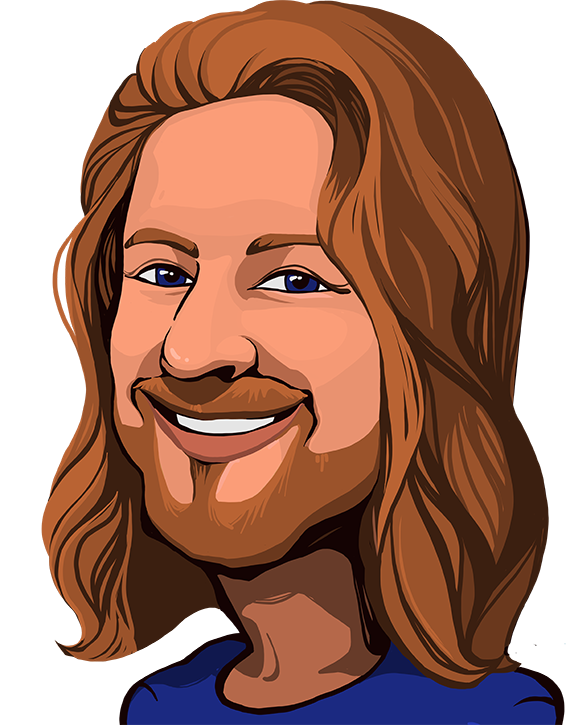 Adam Pattisall, President and Chief Executive Officer, founded IncrediTek in 2004 and has grown the company from one employee to 132 dedicated professionals operating nationwide. IncrediTek is one of the nation’s premier Value Added Reseller and Telecom services companies. With over 30 years of experience in the Telecom industry, Adam worked at Lucent Technologies and was the Optical Sales lead for the Verizon account. He was promoted several times while working at Lucent Technologies and held the title of Director of Customer Service and Support for the Metro Optical Networking Group before founding IncrediTek. Prior to joining Lucent Technologies Adam held the position of Director of Global Customer Service and Support for Chromatis. He is credited with establishing several patents for products that continue to be used in the Telecom industry today. Adam also served as Director of Worldwide Service and Support for CIENA Corporation from 1995 through 1999, and also worked for Fujitsu.

Adam proudly served in the United States Army from 1987 to 1992 in its Satellite Communications Program. During his time in the military he held the rank of Sergeant from 1988 to 1992 in the Okinawa, Japan Battalion.

We use cookies to provide you with a better service. Carry on browsing if you're happy with this, or find out how to manage cookies.